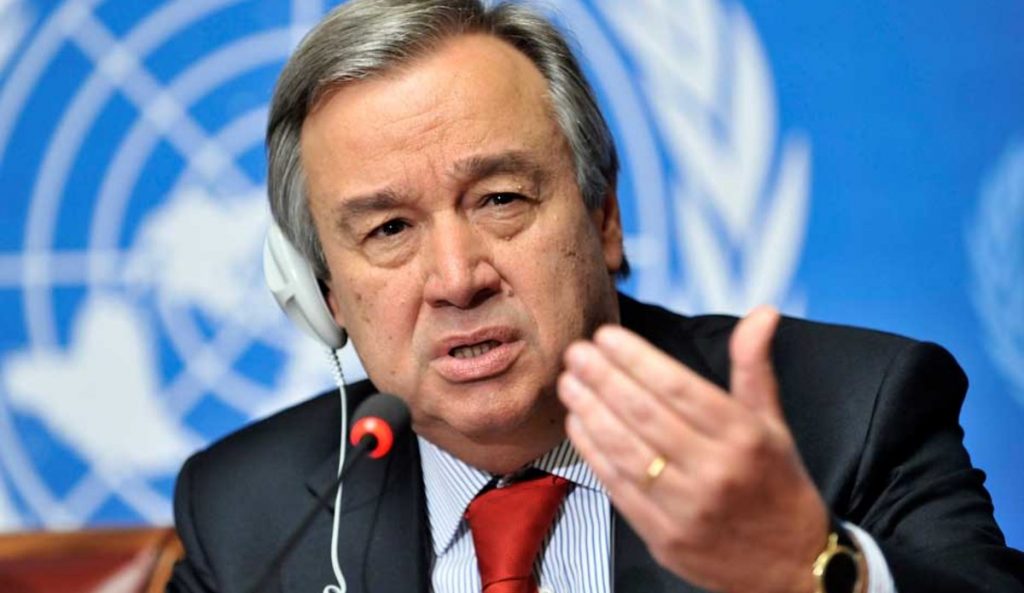 “No country, no community can resolve the complex problems of our world on its own. We must come together, not only to talk, but also to listen to each other says” António Guterres, Secretary-General of the United Nations who refers to the biggest-ever global conversation event on the role of global cooperation in building the future we want. The event is held to celebrate United Nations 75th anniversary and invites everybody with the purpose to discuss the important challenges of our time, first and foremost climate change, increasing inequality, migration, and impact of digital technologies.

These discussions which have the intention of including as many people as possible – including young people, critics, and marginalized groups, includes exchanging ideas and solutions that will be shared with others in order for the challenges to be tackled. The people’s suggestions on solutions and ideas will thereby be evaluated and discussed with the heads of government of the UN Member States in September. The campaign is run by Assistant Secretary-General Fabrizio Hochschild Drummond who put emphasis on the importance of having a dialogue and to reinvigorate the spirit of global cooperation, a spirit that is absolutely fundamental and essential for the implementation of the Sustainable Development Goals (SDGs) in the remaining ten years up until 2030.

A race against time: Decade of Action

Five years have passed since all UN members took a joint decision of accepting the Sustainable Development Goals, which became one of the generous and ambitious global decision made through history. Now, with just 10 years remaining, called Decade of Action, an ambitious global effort is underway to deliver the 2030 promise by mobilizing more governments, civil society, businesses and calling on all people to make the Global Goals their own. The reason why the Decade of Action has been set high up on the UN´s agenda is that the action to meet the Goals is not yet advancing at the speed or scale required.

We, the United Nations Association of Tanzania, have suggested actions to be taken for Tanzania to reach the Sustainable Development Goals through the SDGs Decade of Action Toolkit. The main purpose of this Toolkit is to guide the Parliament and Local Government Authorities (LGAs) on how they can work towards the implementation of SDGs particularly SDGs integration into National and Local (Regional and District) plans, policies and budgets. 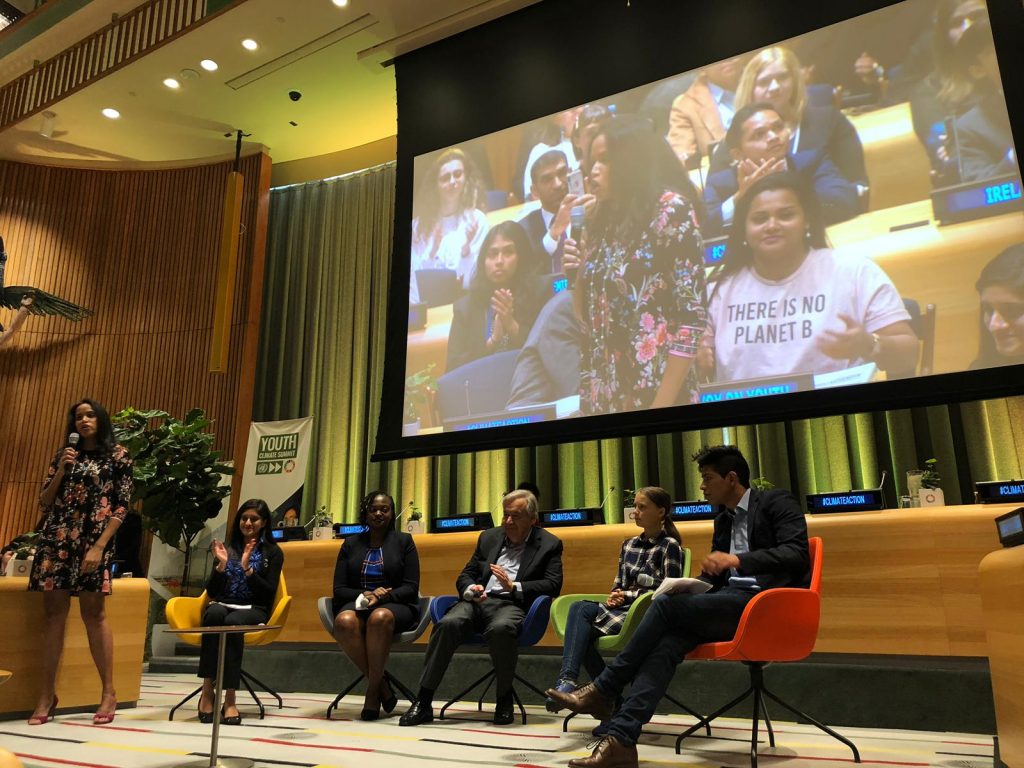 The UN Youth Climate Summit was a platform for young climate action leaders to showcase their solutions at the United Nations and to meaningfully engage with decision-makers on the defining issue of our time.

This historic event took place on Saturday, September 21st 2019, at the United Nations Headquarters in New York prior to the UN Secretary-General’s Climate Action Summit on Monday, September 23.

The Youth Climate Action Summit brought youth climate champions together from more than 140 countries and territories to share their solutions on the global stage, and deliver a clear message to world leaders: we need to act now to address climate change. The event gave voice to the demands of young people for far swifter action to reduce greenhouse gas emissions.

How COVID-19 is likely to affect the SDGs