This program aims at effective and inclusive local implementation of the SDGs with adherence to the principles of Human Rights and Gender equality in Tanzania. UNA Tanzania has been playing a leading role in campaigning for SDGs awareness, implementation and stakeholders’ engagement. UNA Tanzania has worked in over 10 regions in the country, reaching out to Youth, Women and People with disabilities in carrying out capacity building and strengthening, education, advocacy and lobbying activities to increase stakeholders’ influence and participation in implementing the 2030 Agenda without Leaving No One Behind.

We put efforts in promoting the implementation of the 2030 agenda on sustainable development focusing on: 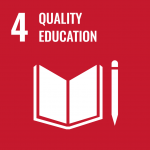 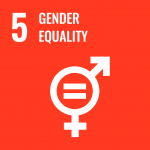 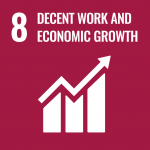 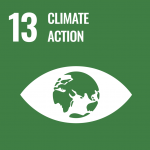 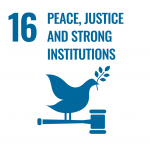 Baring in mind the need to strengthen the capacity of the parliamentary in sustainable development, UNA Tanzania in collaboration with Tanzania Sustainable Development Platform (TSDP) and Policy Forum conducts SDGs training to this group from time to time, basing on the implementation, monitoring and review of the SDGs. The sessions are usually participatory, and a facilitation approach mainly through presentations, group discussions and feedback sessions during the delivery of the sessions.

Building on the knowledge for the PGSD focuses on three key areas:

Our SDGs Journalists and Storytelling club was formed in 2018 to bridge the gap which exists when journalists report stories to the community. The main objective of the club is to capture stories of those that are likely to be left behing. The club has experienced journalists and those who are still at universities, with a purpose of sharing of experience among members of the club and create and share  opportunities, locally and globally.

Today, media is the biggest source to deliver the information amongst this generation and also developing the fastest media path for the future. Following the journey of the SDGs and now that we are in the last 10 years, termed as the Decade of Action, we are focusing on how media communicate, achieve and meet challenges in the implementation of Agenda 2030.

We provide capacity strengthening from time to time to journalists and editors on linking and providing information, progress and effort put by the government and other stakeholders on the SDG’s.