The United Nations Association of Tanzania is one of the oldest Civil Society Organizations in the country registered in 1964. It’s office is located in Mikocheni street, Mikocheni B, Dar-es-Salaam, Tanzania. The organization is entirely devoted to supporting the purposes and principles of the United Nations Charter, promoting public awareness and understanding of the activities of United Nations and its agencies. Moreover, it strives for the recognition of respect for human rights and fundamental freedoms throughout the Tanzania and the World.

Our Mission is to Mobilize for action, promote inclusiveness, enhance accountability and to ensure that no one is left behind in the implementation and achievement of SDGs in Tanzania.

A just Tanzania society where no one is left behind. 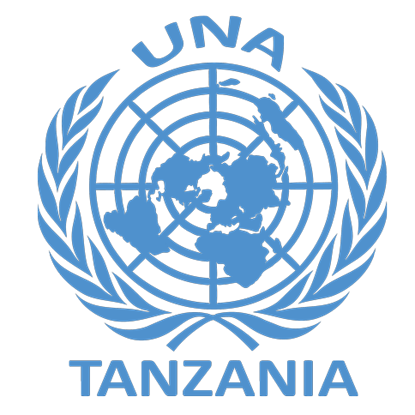 The UNA Tanzania Organization Chart has three distinct levels. These are the Annual General Meeting, the Executive Committee and the Secretariat. Composition at each level is constituted by different processes.

The Executive Committee is made up of 11 members. Nine (9) members are elected and two (2) are appointed officials. The committee is led by a Chairperson.

The Secretariat is led by the Secretary-General and Deputy Secretary-General. They lead a team of Admin, Program and Support Staff. These are all appointed (employed) officials. On some occasions, this team also includes volunteers and interns.

The chart below provides a pictorial illustration. See the map description for more information on linkages.

Establishment of Commission of Human Rights and Good Governance: UNA Tanzania led a team of 10 NGOs to collate public opinion, participate in developing legislation and lobby parliament, for the establishment of a Commission Human Rights and Good Governance in Tanzania. The institution has now been in operation since 2001. UNA Tanzania is recognized for this endeavor and sends representation in the commissioner’s selection.

2001 Media Policy Development: UNA Tanzania led a team of NGOs, in collaboration with Article 91, to conduct consultations towards the development of the Tanzania Media Policy of 2001. The conviction behind the exercise was to work towards enhancing the functioning of a free, independent and responsible media in Tanzania.

Leading role in campaigning for MDGs awareness, implementation and stakeholders’ engagement. The organization has worked in over 10 regions in the country and has partnered with the UNAs of Kenya, Uganda, South Africa and Sweden in the process.

MKUKUTA II Consultations in 2010: UNA Tanzania participated in the CSO consultations towards the development of the second National Strategy for Growth and Poverty Reduction (NSGPR) or MKUKUTA II. UNA Tanzania led consultations in the Lake Zone region and was part of the technical committee submitting the CSOs position to the review and drafting process during the 2010 National Policy Dialogue.

International Engagement: UNA Tanzania has not only been actively engaging in National processes but also at the International level. We are participating in various UN processes including General Assembly, Conference of Parties (COP), the ICPD Beyond 2014 and the Post 2015 agenda consultations.

YUNA Tanzania, National MUN,EARMUN, and ARMUN: an important part of the UNA Tanzania history is the establishment of our youth wing in 1996, which went on to seek registration in 2005. Through the youth wing, more than 12 National Model United Nations (MUN) has been conducted. In 2006, in collaboration with the UNAs of Kenya and Uganda, and the UNA Youth of Kenya, we organized the first Eastern Africa Regional MUN (EARMUN) and ever since, 4 events have been held. This was a result of an Africa-wide MUN (ARMUN) that was conducted in South Africa, in collaboration with the UNA of South Africa and their Stellenbosch University Chapter.

Coordinated Observance of 50th Anniversary of the UN Declaration of Human Rights. 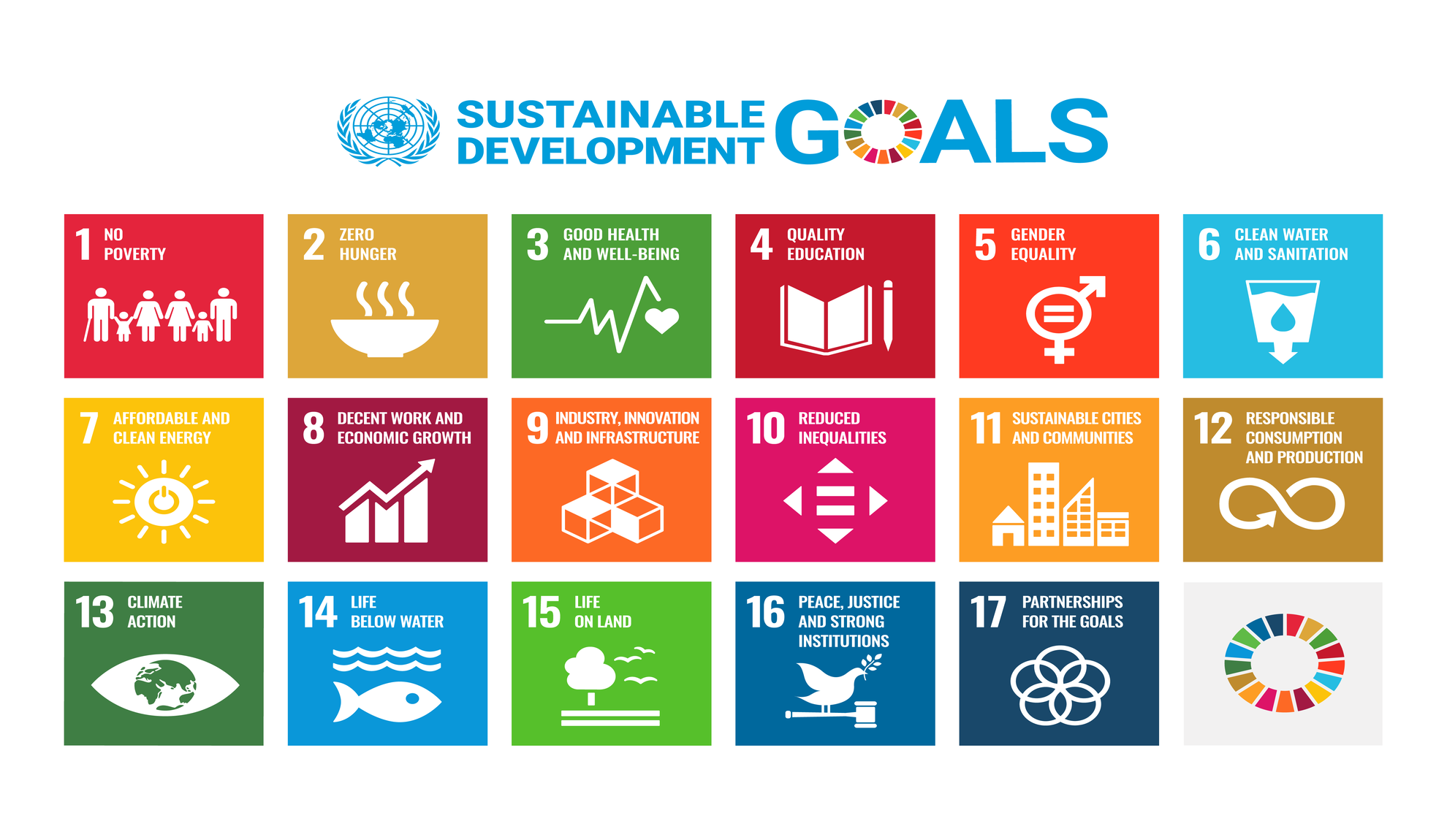